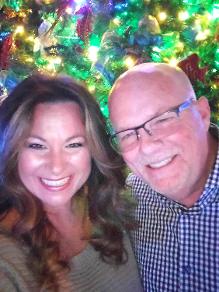 In October, 2009, they began to sense a prompting from the Lord for the Clermont area. After months of prayer and confirmation through the Word of God, brookside church was born.

While brookside church is a sovereign, independent church, it is also an extension of Riverside Church, Clarksville, TN (where they served as Associate Pastors under Pastors Randy and April Lopshire until April 2010), who had it in their hearts to “plant” Pastors Wade and Julie in Clermont, FL. The two families and churches remain very close.